Ethereum creator Vitalik Buterin has publicly admitted to using the Tornado Cash protocol to aid Ukraine during the war, following Tornado Cash sanctions by the U.S. Treasury. However, when asked why he used Tornado Cash to help Ukraine, the programmer said that he did not use the mixer to protect himself but rather to protect the recipients of funds.

“I intended to protect the recipients, not myself. In any case, the Russian government knows my position on the Ukraine issue,” he said.

Previously, Tornado Cash management refused to impose restrictions on its mixing services. However, after the infamous Ronin hack, it implemented a system to censor addresses sanctioned by the U.S. Office of Foreign Affairs Control (OFAC). The system prevents sanctioned addresses from accessing the platform’s user interface (U.I.) while preserving the architectural structure of the protocol’s smart contract. 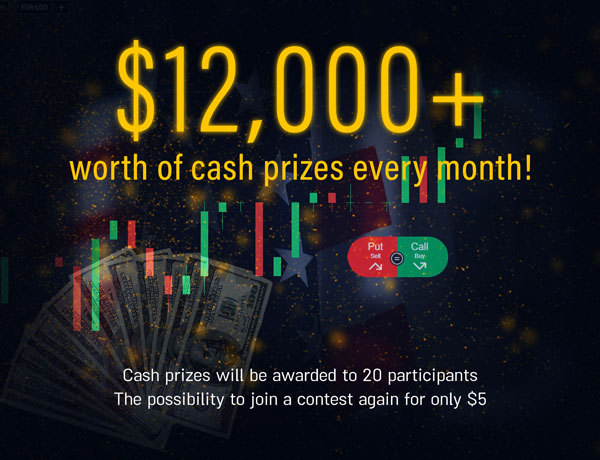