The Bank of England kept rates at their record low on Thursday, following their latest Monetary Policy Committee meeting. However, the BoE cut forecasts for growth and wages, as Brexit weighs on the UK economy. The BoE expects the UK economy to grow by 1.7% this year (in May the forecast was 1.9%), 1.6% (from 1.7% forecast in May) in 2018 and 1.8% in 2019. This pessimistic outlook for the next 2 years has reduced market expectations of any imminent hike in UK rates. However, Bank of England Governor Carney suggested there is scope to potentially hike rates at least once next year.

In the US, reports are that Special Counsel Robert Mueller has issued grand jury subpoenas in his investigation of alleged Russian interference in the 2016 U.S. elections, adding to an already unsteady US political landscape. Market attention now turns to todays, always impactful, US Nonfarm Payroll and Unemployment data, with many hoping to see a sustained improvement in payrolls and a steady, or reducing, unemployment rate that may help improve the economic outlook for the US.

EURUSD gained on the day, on the back of lackluster US PMI and Factory Orders, to trade up to 1.18926. Currently, EURUSD is trading around 1.1880.

GBP suffered against USD & EUR, following a pessimistic economic outlook from the Bank of England, losing 0.7% on the day against USD and 0.8% against EUR. Currently, GBPUSD is trading around 1.3145 and EURGBP around 0.9040.

At 13:30 BST, the US Department of Labor releases Nonfarm Payrolls & the Unemployment Rate for July. June witnessed a significant rebound in NFP, with 222,000 new positions added, and unemployment remaining at 4.4%. This release is expected to be lower, at 183,000, which is still a strong enough figure to absorb new entrants into the labour market and potentially push the unemployment rate to 4.3%, from the previous release of 4.4%. While we can expect market volatility following this week’s release, many will be looking to see if hourly earnings are growing, as June saw 2.5% and July is expected to remain the same. Without an increase in hourly earnings the markets do not expect consumer spending to gather pace, which would likely fuel upward inflationary pressure and consequently provide the Federal Reserve with more grounds to hike rates before the end of the year.

At the same time as NFP Statistics, Canada will release Canadian Unemployment Rate & the Net Change in Employment for July. Consensus calls for the unemployment rate to remain at 6.5% with the Net Change in Employment expected at 10K. Whilst any positive number is good for CAD, this release is significantly lower than the previous release of 45.3K. Regardless, the Canadian economy is benefitting from a strong employment market and recent healthy economic indicators. 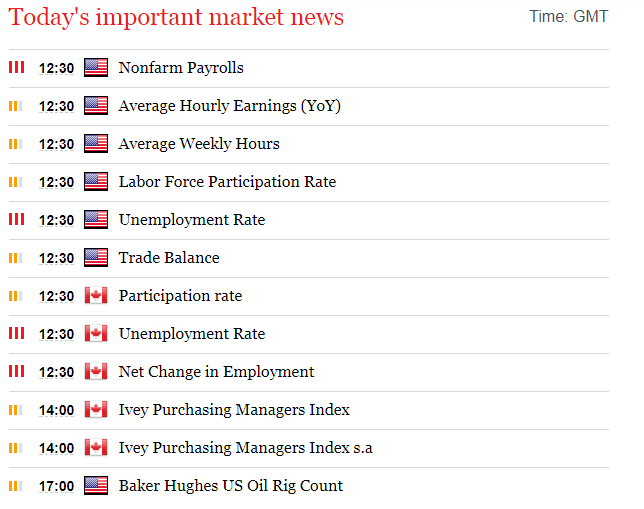 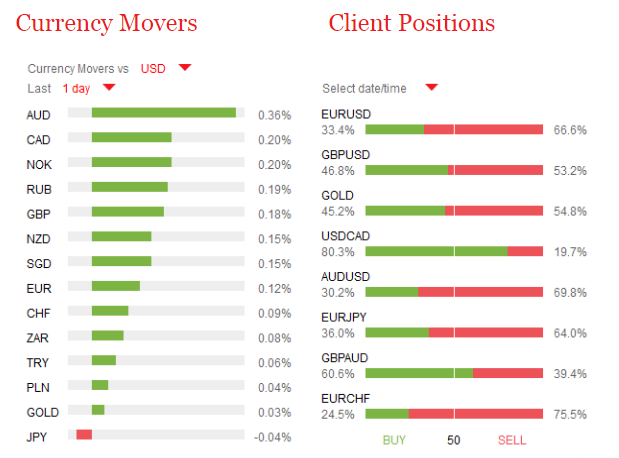