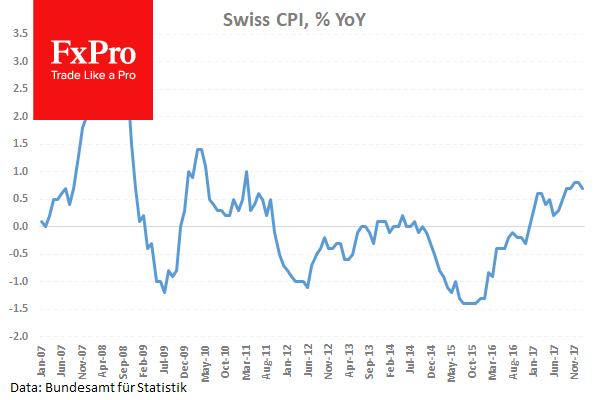 UK MPC Member Vlieghe spoke at the Resolution Foundation in London. Some of the comments made were: If there is less credit headwind to the UK economy, then we may be ready for higher rates. There is increasing evidence that tighter labour markets are beginning to have an upwards effect on wages. The rise in the UK debt burden is not sustainable if it continues for many years. Households are leveraging up when there is not much slack in the economy. MPC should take an interest in that matter. Vlieghe says that the central bank is doing macro-prudential tightening but it is also appropriate to raise rates. Nothing has happened to challenge the BOE’s view about raising rates before reversing QE. The BOE has discovered it can cut rates lower than 0.5% since it gave guidance of a 2% threshold for reversing QE. The US Fed’s experience of reversing QE will also influence the level of rates at which BOE starts to reverse QE. The UK rate outlook depends on the uncertain economic outlook over next few years and the neutral UK interest rate is also very uncertain. GBPUSD made a low of 1.38319 before moving higher to 1.38738 during the speech.

UK MPC Member McCafferty spoke on the economic outlook and monetary policy. Some of the comments made were: It is quite likely that rates will move up slightly faster. The market is expecting three hikes over the next three years. There is a need for hikes because growth is strong and inflation is above target. Rates will have to go up gradually and the BOE will be watching data and making decisions on a month by month basis. The desire is to get rates to a place where they could be cut if it became necessary. EURGBP moved lower from 0.88887 to 0.88739 during the speech. 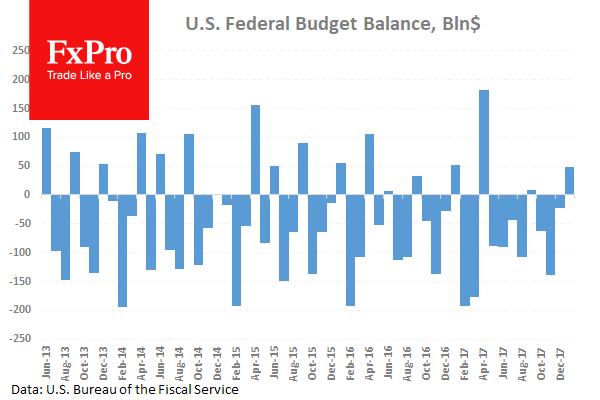 Australian RBA Assistant Governor Ellis spoke about the economic outlook at the Australian Business Economists Forecasting Conference, in Sydney. Some of the comments made were: weak income growth very risky given high debt levels. The RBA is a bit more confident about the pickup in wages and inflation. Progress is, however, expected to be gradual and to lag other advanced economies. Central estimate is that NAIRU in Australia is still around 5 pct. Risk unemployment could fall further before stoking wages. No immediate pick up in wage growth is expected but a gradual rise is expected over time. Recent enterprise agreements to weigh on wage growth for a while. Retail competition to work against a rise in inflation and household income growth has been particularly weak in Australia. Households could curb spending if weak income growth becomes seen as permanent. 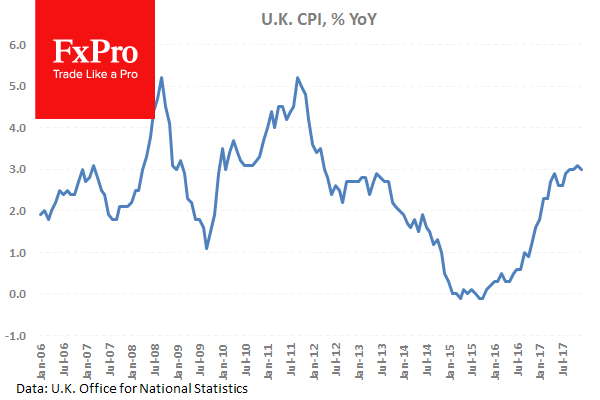 At 13:00 GMT, US FOMC Member Mester will speak about the economic outlook and monetary policy at the Dayton Area Chamber of Commerce Government Affairs Breakfast. Audience questions are expected to follow and this may impact US Assets and USD crosses.

At 23:30 GMT, Australian Westpac Consumer Confidence (Feb) will be released, with a prior reading of 1.8%. This could affect AUD crosses. 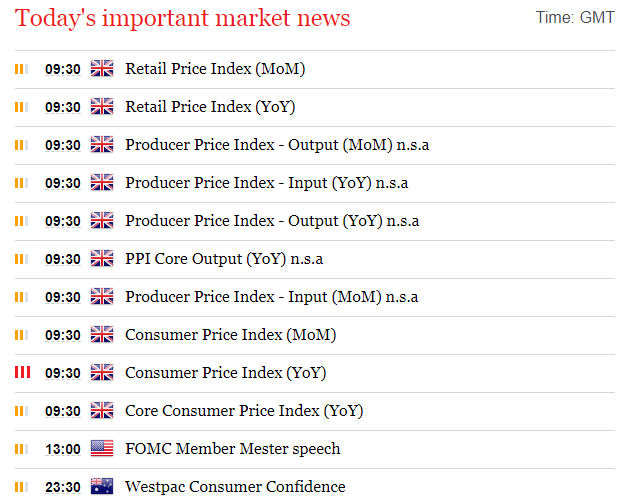