The EUR/GBP added 35 points as the euro rebounded today after inflation data met expectations. The pair is trading near its recent bottom at 0.7161. The euro rallied after Italy’s central bank governor, Ignacio Visco, expressed concerns about the pace of the single currency’s fall to 12-year lows as the European Central Bank launched quantitative easing. Visco, a member of the ECB Governing Council, told a conference on Saturday that the euro had weakened faster than expected since the ECB first hinted at the program of money-printing last year. After short-term German government bond yields sank deeper into negative territory and the euro slid another 3 percent in the first week of QE, he said there were risks that the program could overshoot its goal, as well as fuel an excessive rise in asset prices.

Monday’s comments from Labour Leader Ed Miliband have brought May’s UK General Election and the effect which it may have on the Pound Sterling sharply back into focus. A fragmented result in the popular poll, which is due to take place in just seven weeks, looks highly likely, with recent opinion polls consistently showing that neither the Conservatives, nor Labour enjoy sufficient support to gain enough seats to win an overall majority.The pound could be upset if chancellor George Osborne is tempted into a big giveaway this week, in the last Budget of the parliament on 18 March, only seven weeks ahead of the general election on 7 May. 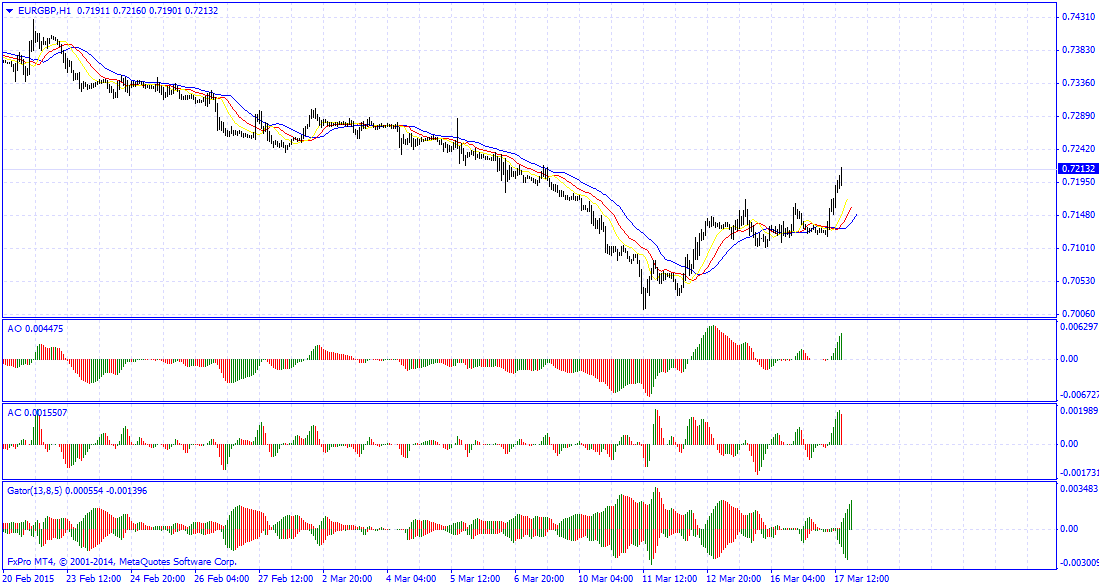