The EUR/JPY was flat in the morning session with a bearish outlook trading at 133.70. The euro gained in the Asian session as traders bought up the cheap commodity after falling to trade below 1.12 on Thursday evening.  This morning’s Japanese data dump showed that Consumer prices excluding fresh food rose 2.2 percent from a year earlier, the statistics bureau said. That was less than the median projection of 2.3 percent. Stripped of the effect of a sales-tax increase last April, core inflation — the BOJ’s key measure — was 0.2 percent, below the BOJ’s target for 2 percent inflation.

The slowing inflation highlights the challenge for the central bank in reflating the world’s third-biggest economy. Kuroda told parliament on Thursday there’d been no major negative shift in inflation expectations, standing his ground on a view laid out last week when he said further measures weren’t warranted at this point.Some policy makers at the BOJ view further monetary easing to shore up inflation as a counterproductive step for now, amid concern it could trigger declines in the yen that damage confidence, people familiar with the talks said earlier this month. 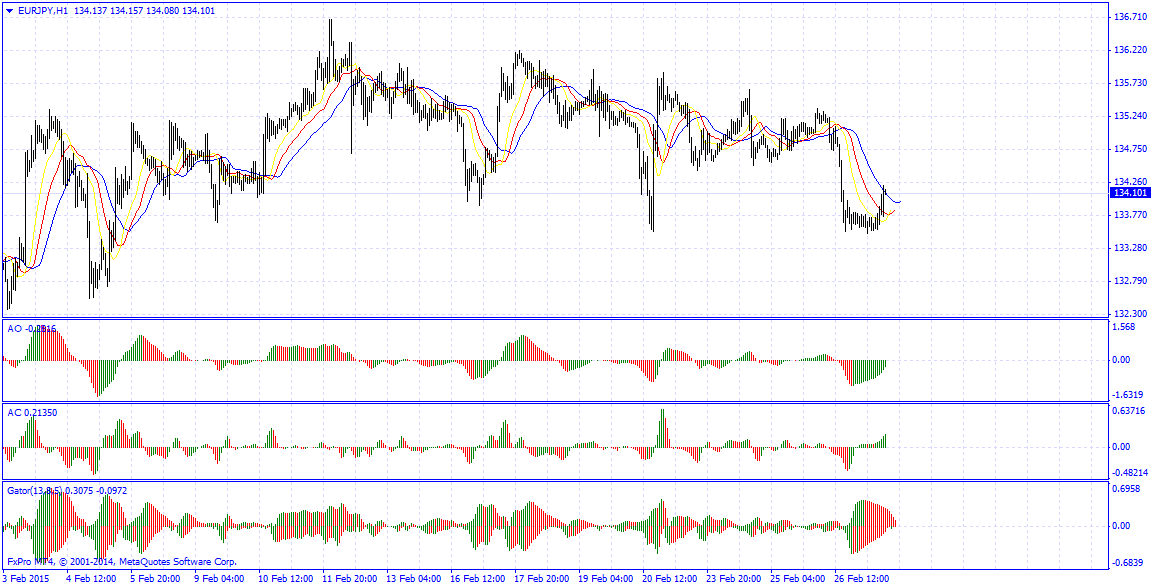