Forex Markets Are Calm as they Wait for New Fed Chairman Powell – The ECB’s Coeure spoke in Frankfurt at a working group meeting regarding euro risk-free rates. He said that a reform of reference interest rate will help to underpin good functioning euro area money markets and trust in its related products. He also added that it is vital since monetary policy is initially transmitted through financial markets.

The US Fed’s Bullard made a scheduled speech from Washington with the following comments: The natural rate of interest is low and not likely to change, and the Fed guidance ought to describe a relatively flat rate path. Substantial Fed hikes risk making policy too tight, and weak productivity is one factor holding down natural rate of unemployment. It’s a good idea to periodically review inflation framework but it would require a ‘buy-in’ from the political and financial community.

ECB President Marion Draghi testified on monetary policy and the inflation outlook before the European Parliament Economic and Monetary Affairs Committee in Brussels. His comments were: Growth is stronger than previously expected and the Eurozone economy is expanding robustly. At the same time, inflation has yet to show more convincing signs of a sustained upward adjustment. Given the uncertainty surrounding the measure of economic slack, the true number might be larger than estimated.

We anticipate that headline inflation will resume its gradual upward adjustment. The Labour market is expected to improve further. The relationship between growth and inflation remains largely intact, even if it was temporarily weakened. ECB guidance on interest rates is ‘very important’ and US Tax Reform will reshape the global Tax landscape. 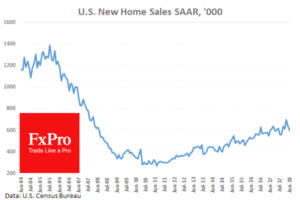 US FOMC Member Quarles delivered a speech titled “An Assessment of the US Economy” at the National Association of Business Economics Policy Conference, in Washington DC. Audience questions followed and some of the comments made were: “With my current economic outlook, I anticipate that further gradual increases in the policy rate will be appropriate to both sustain a healthy labor market and stabilize inflation around our 2 percent objective”. He also said that “Some of the factors that have been holding back growth in recent years could shift, moving the economy onto a higher growth trajectory” and “I currently see this shift more as a clear possibility than an unarguable reality.” 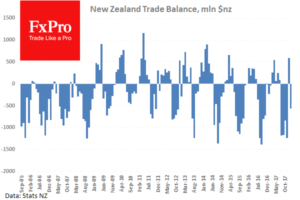 GBPUSD is unchanged this morning trading around 1.39632.

At 08:40 GMT, ECB’s Mersch is due to give a prepared speech, with comments made having the potential to move EUR crosses.

At 10:00 GMT, German Buba President Weidmann is due to speak about the Bundesbank’s Annual Report, in Frankfurt, with comments made having the potential to move EUR crosses. 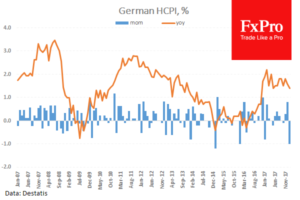 At 13:30 GMT, US Fed’s Powell is due to testify on the Semi-annual Monetary Policy Report before the House Financial Services Committee, in Washington DC, in his new capacity as Chairman. 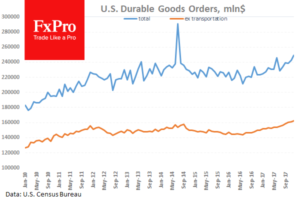 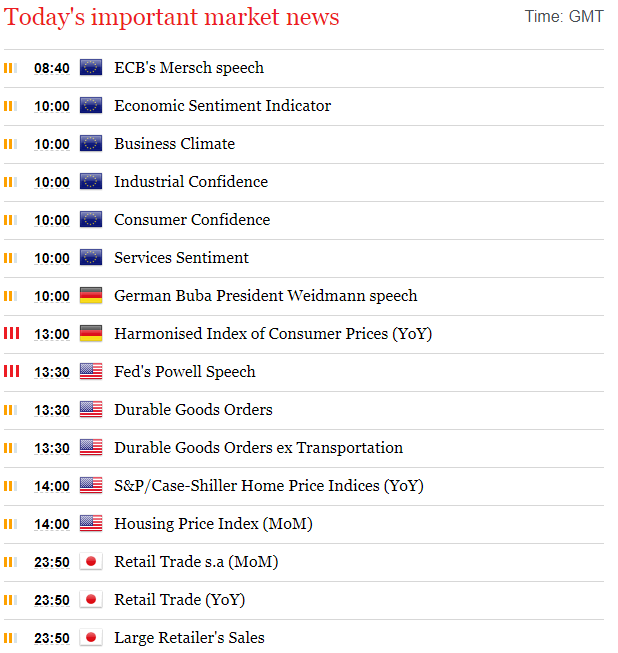