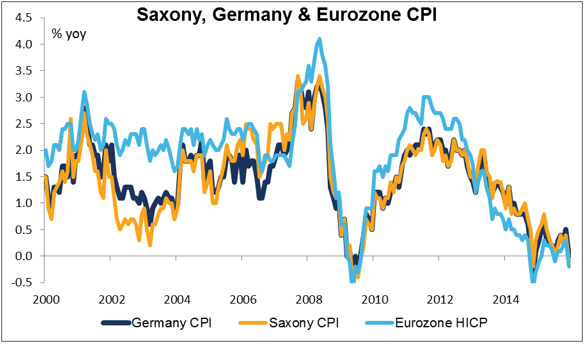 Later in the day comes the feature event, the Automatic Data Processing Inc. (ADP) reporton payrolls. While this is not that great a predictor of Friday’s nonfarm payrolls, it’s the best we have, and is closely watched as a result. A figure around where the market expects would probably confirm that the US labour market remains healthy and should therefore support the dollar.