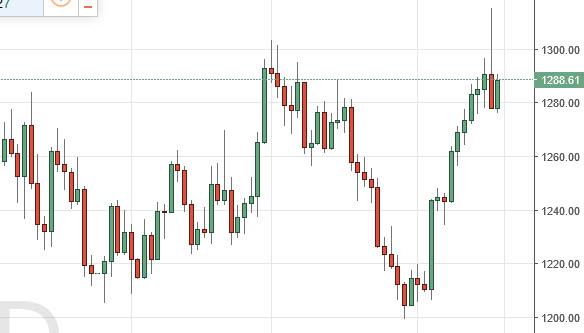 Comment: technically the RSI is below its neutrality area at 50.

Source: Fxpro Forex Broker (Review and Forex Rebates Up to 85%)

FxPro was founded as EuroOrient Securities & Financial Services Ltd in 2006 in Cyprus by Denis Sukhotin. FxPro began its expansion with the opening of representative offices in Austria, France Spain and Russia In 2010, FxPro was granted regulation and licensing by the UK’s Financial Conduct Authority (Financial Services Authority at that time) and opened its London office.

In 2011, the company opened an office in Australia, however it shut this down in March 2013 and moved those clients to its Cyprus and UK operations after new capital regulations came into force in Australia.In 2011, FxPro started offering electronic communication network (ECN) trading access to some of its clients. In 2012, FxPro moved away from being a market maker in favour of a no dealing desk (NDD) or agency model. This means that trades are now passed straight through to liquidity providers.