The Energy Sector experienced some broad gains last week with both WTI and Brent appreciating in value.The strong upside momentum for both commodities caught many traders by surprise as both WTI and Brent traded through significant pivot levels at the US$55.00 for WTI and US$63.00 level for Brent.

Both these levels where key for the bears who where looking to sell WTI and Brent at what was considered strong resistance areas.The resulting price action has now created a significant price formations on both WTI and Brent charts which higher lower and higher high patterns being painted on both daily and weekly time frames.

Can WTI and Brent continue to gain during the coming weeks?

The conflict in Yemen has done much to support the price of Oil as fears of a blockade of tanker traffic to Europe being a major worry.However the Yemeni rebels would appear to have no significant long range military assets to stop this tanker traffic.Furthermore it has not been proven that they wish to interrupt the flow of crude to the West as this will undoubtedly bring upon them the full might of Saudi and Gulf air power.

With respect to production the OPEC nations added some 800,000 of increased production in the month of March.The likelihood of a further ramp up in production in April is a strong possibility.However the big question is what happens in the USA with shale producers expected to come back on line in increasing numbers with every Dollar Oil rises in price.With increased production adding to the global over supply one can ascertain that the recent increase in the price of Oil is not supported by fundamental market conditions. 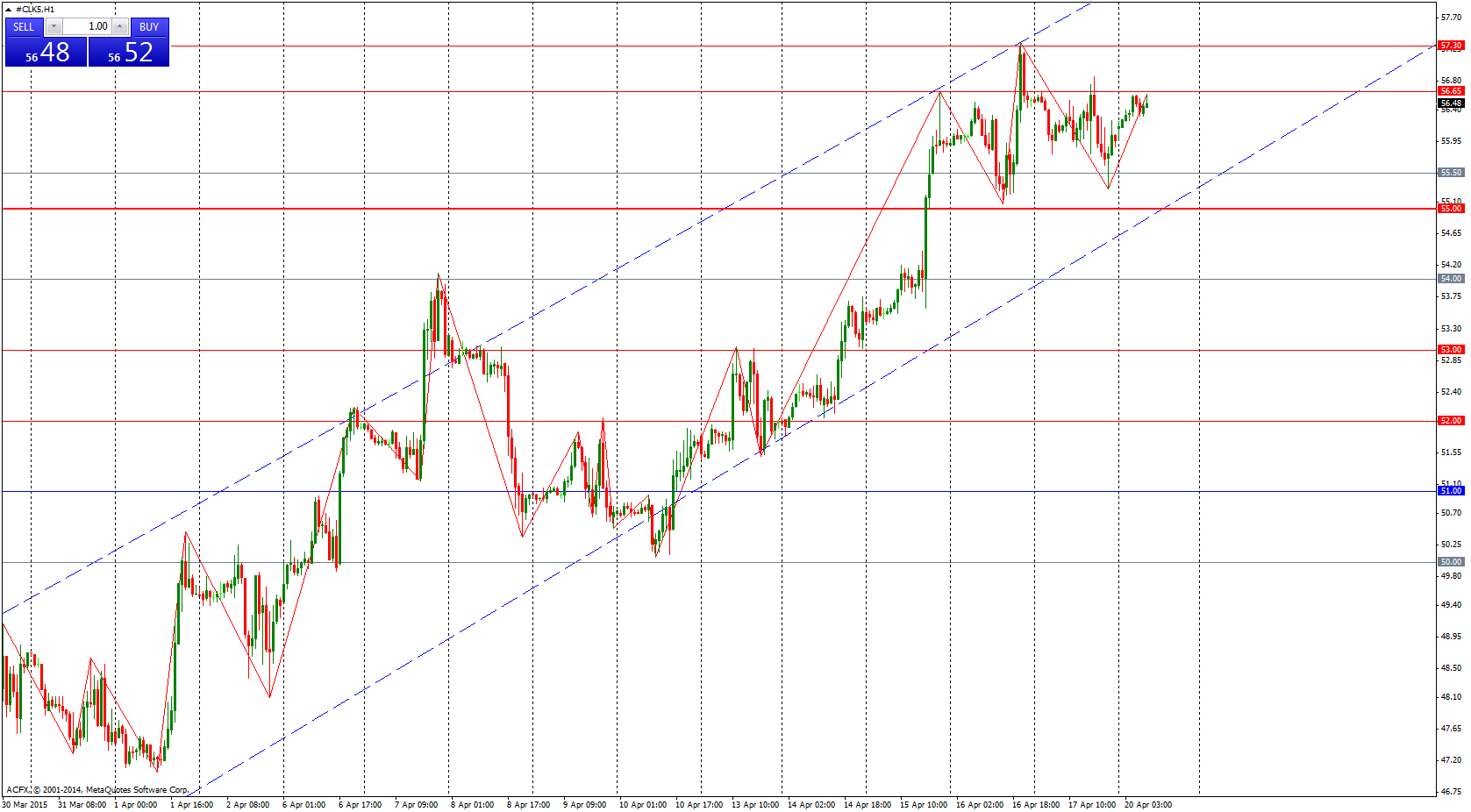