Source: FXPRIMUS Forex Broker (Review and Forex Cashback up to 85%)

15:00 GMT – US – Wholesale Inventories (Mom) (Oct)– The market is expecting a 0.2% mom rise in inventories, lower than the +0.5% rise in September. That would be encouraging as it would show that the large rise in inventories that surprised the market in the revision to Q3 US GDP data did not necessarily continue in Q4. On the other hand, a larger jump in inventories would add to concerns about the US economy and could see a negative reaction from USD.

00:30 GMT – Australia – Employment Change / Unemployment Rate (Nov)– Last month saw a surprise rise of 58.6k, well above forecasts of 15k. Moreover, 40k of that increase was in full time jobs, which is encouraging. This month, the market is looking for some payback and a decline of 10k jobs. Also, watch for any revisions to last month’s data.

RBNZ, SNB and BoE to meet: RBNZ may lower rates, SNB & BoE to remain on hold

Three central banks meet on Thursday: the Reserve Bank of New Zealand (RBNZ), the Swiss National Bank (SNB), and the Bank of England (BoE). (Well, the RBNZ meets on Thursday their time, although it’s Wednesday according to GMT.) Only the RBNZ is a “live” meeting, i.e. one where a change in policy will be actively considered. That doesn’t mean the other two are devoid of interest, however.

RBNZ Interest Rate Decision – The Bloomberg survey shows almost unanimous agreement that the RBNZ will cut its overnight cash rate (OCR) by 25 bps to 2.50%. Reasons include: 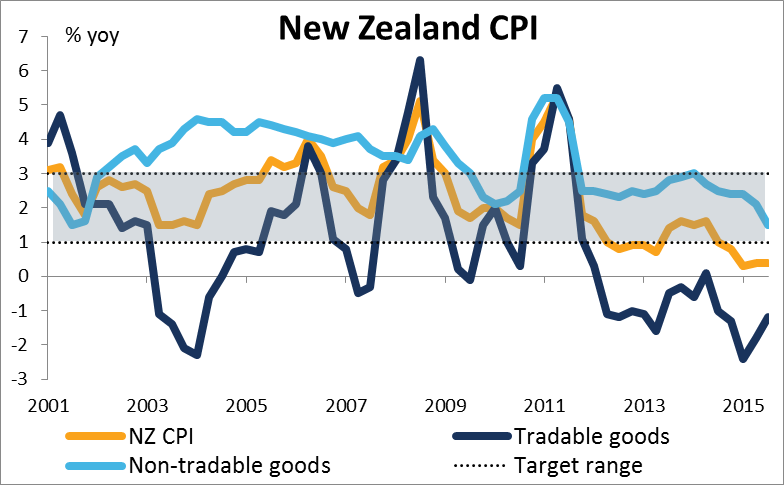 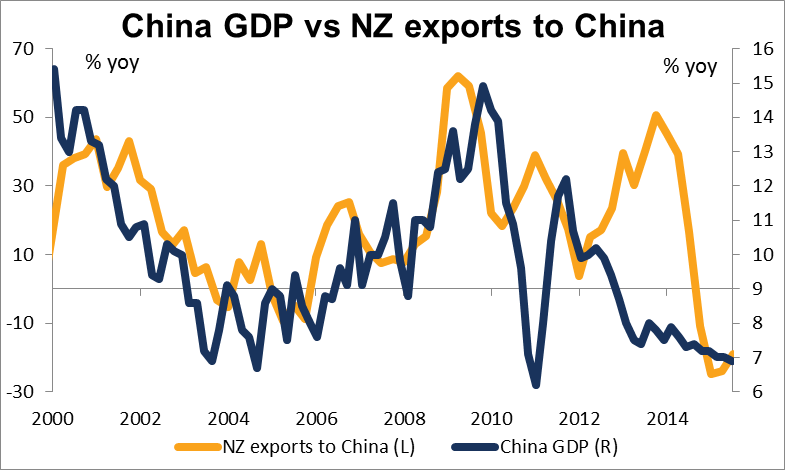 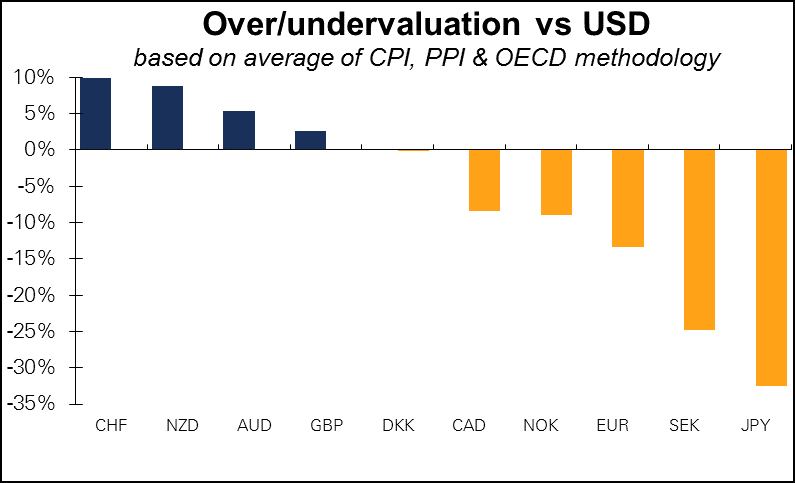