Source:FXCC Broker (Review and Forex Cashback up to 85%)

Upwards scenario: With the limited tier one macroeconomic news announcement today we expect further consolidation pattern formation. On the upside possible upwards extension is limited to resistive measure at 1.0887 (R1). Only loss here would suggest next intraday targets at 1.0921 (R2) and 1.0955 (R3). Downwards scenario: Risk of price easing is seen below the freshly created fractal level at 1.0829 (S1). Our initial targets at 1.0795 (S2) and 1.0761 (S3) could be exposed later on today if the volatility remains high. 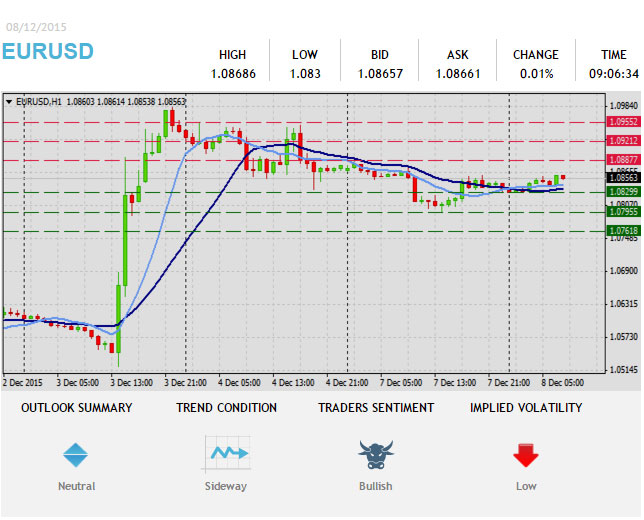