Source : FXCC Forex Broker (Review and Forex Rebates up to 85%)

Upwards scenario: EURUSD commenced recovery phase after the initial downside progress. Next resistance level is seen at 1.0871 (R1), break here is required to enable higher target at 1.0889 (R2) and then final aim could be exposed at 1.0908 (R3). Downwards scenario: In order to prolong medium-term downside extension, market should successfully clear support level at 1.0831 (S1). A dip below this level would suggest target zone from 1.0812 (S2) onto 1.0792 (S3) price levels. 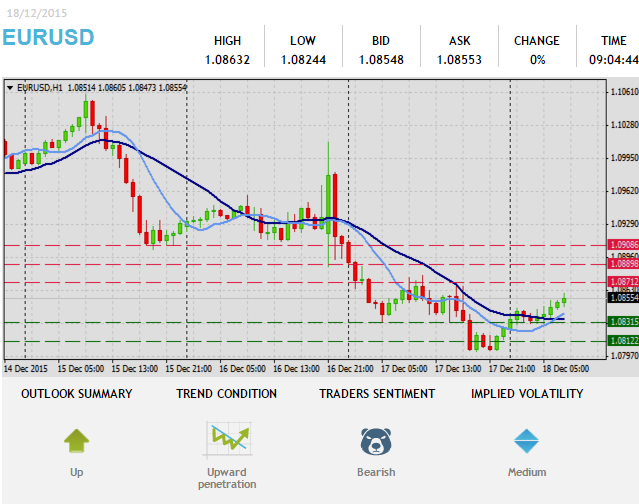