Source: FXCC Forex Broker(Review and Forex Rebates Up to 85%) 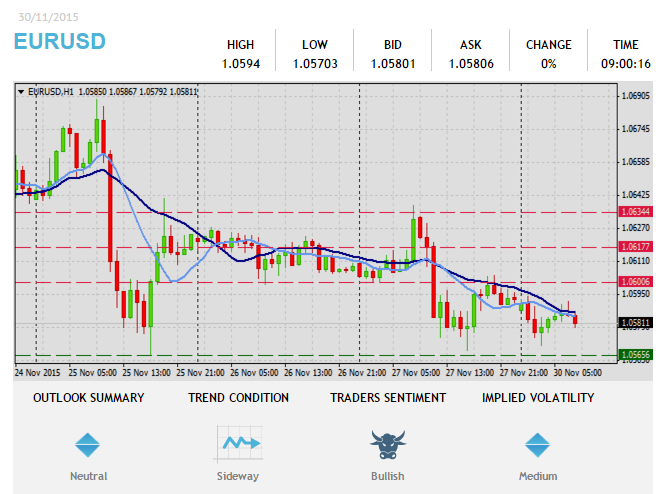 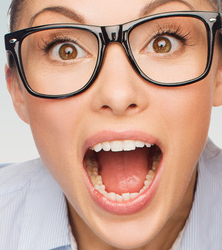 You are some one from FXCC? aha! it is good broker! but it is better you write Your name!!