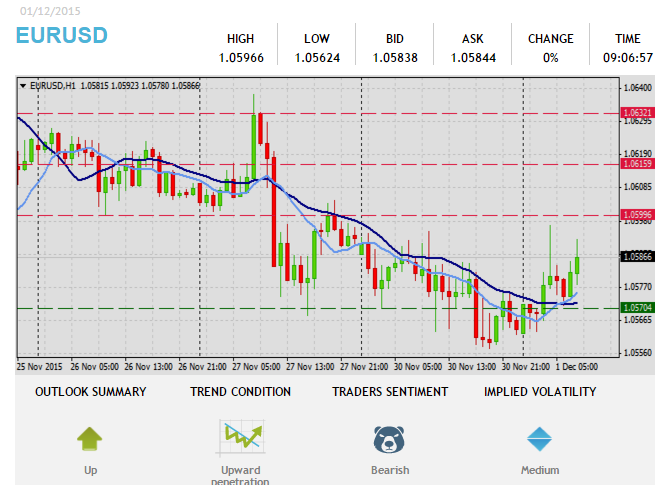 The price is above 5 Sma and there is Morning star pattern in H4 .I think we e an uptrend for today!